There isn’t a doubt about it – diamonds are known to be quite amazing. It doesn’t matter if you think about the ash to diamond,  the cremation diamonds that are made from human ashes, or diamonds that are mined from the earth, there seems to be nothing beautiful and everlasting such as a diamond.

While the majority of the aspects regarding diamonds are the ones that are quite known like their brilliance, hardness, and their symbolism of love, other facts about them are lesser-known yet they remain quite fascinating.

The following are some facts that will give you a greater appreciation for the beautiful gemstones. Whether you are out researching things about your loved one’s cremated remains or you just think of turning the ashes of a loved one or their hairs into a diamond, the following interesting diamond facts might give you something to ponder on:

In history, diamonds are believed to heal

In the Middle Ages, diamonds were utilized in treating various ailments. In certain circles nowadays, diamonds especially the yellow ones are believed to work positively on emotional health, bringing clarity to thought. It is one of the various reasons why yellow diamonds tend to be popular as a color for cremation diamonds.

Diamonds historically are believed to give courage, strength, and protection, to the ones who wear them

Diamonds are believed to protect and strengthen the wearers. It is something that seems to be true for diamonds that are used in cremation jewelry. An example is a diamond ring that could be given to someone to endow them with a strong and peaceful spirit. Kings at times added diamonds to their armor to ensure that they are protected during wars.

The beauty and radiant of the diamonds can make them mystical. The unique beauty they have is what had made diamonds have mystical stories. The ancient Greeks and Romans thought diamonds were tears of the gods or stars that fell on the earth.

Plato described the diamonds to be living beings

The mystical traditions which surround diamonds reached a climax with Plato claiming that the diamonds were alive with the spirits in the celestial. When considering cremation diamonds that are made from hair or ashes for your departed loved ones, it is a point that might prove to make sense.

Diamonds are believed to be the hardest substance present on earth, with their name reflecting just that

Being the hardest substance that occurs naturally on earth, and ranked at the top in the scale of hardness of Moh, it is hard to scratch diamonds unless with another diamond. 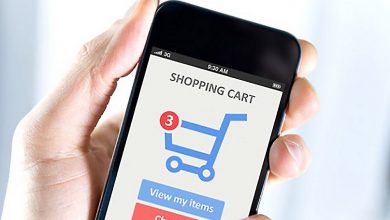 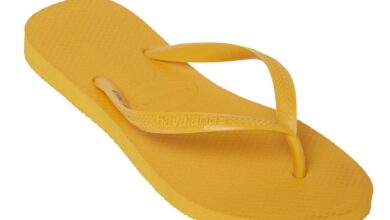 The Perks OfHavaianas Slippers In The Summer: Why You Should Ditch Your Sneakers For Flats 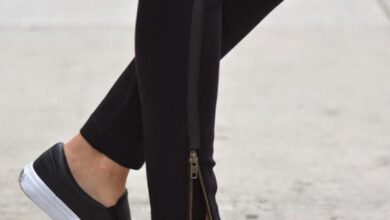 Slip on Sneakers For Women : Choose a right pair for yourself 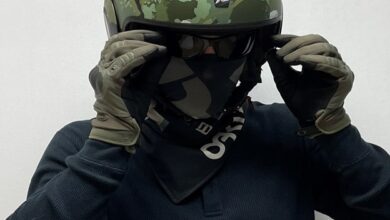 How To Choose Motorcycle Clothing: A Guide For Beginners